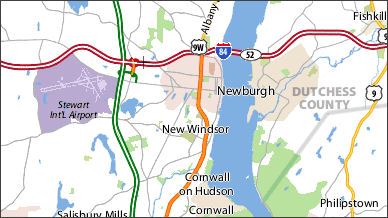 These numbers are provided as a courtesy to riders. In no way does the City of Newburgh endorse these operators. To add or remove a dispatch number to this list, please email the Planning Department.