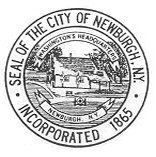 "The city shall have power to regulate, manage and control its property and local affairs and shall have the rights, privileges, and jurisdiction necessary for carrying such power into execution."
- City Charter

The City of Newburgh has had a City Manager form of government since the early 20th century. Among the key provisions:

You can read the text of the City Charter or search for topics in the Municipal Code at this website: Code of the City of Newburgh (Enter a search word and select Search) 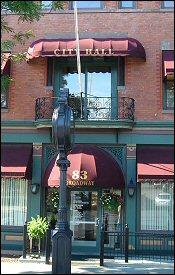 The Charter was reviewed by a Charter Review Commission from 2006 to 2007, concluding with a report and recommendations but without resulting in legislative action.

In 2011, Mayor Nicholas Valentine appointed the 2011 Charter Review Commission to review and determine whether revisions should be made to the City Charter and to explore possible consolidation of City services to enhance efficiency and reduce costs.

On Tuesday, November 8, 2011, voters approved the proposed changes to the City of Newburgh Charter that will change the composition of the City Council from five members to seven, and re-configure the City into four wards. With this action, the City of Newburgh Charter Review Commission ceased to exist. Visit the Districting Commission page for more information that reconfigured the City.