When a major snow event occurs, a Snow Emergency will be declared. Also, a Snow Emergency automatically goes into effect at any time there is a prediction of snow and/or ice of 2-1/2 inches or more according to National Weather Service.

During a snow emergency, alternate side of the street parking regulations are in effect as follows:

The public can find Snow Emergency updates in the following places: 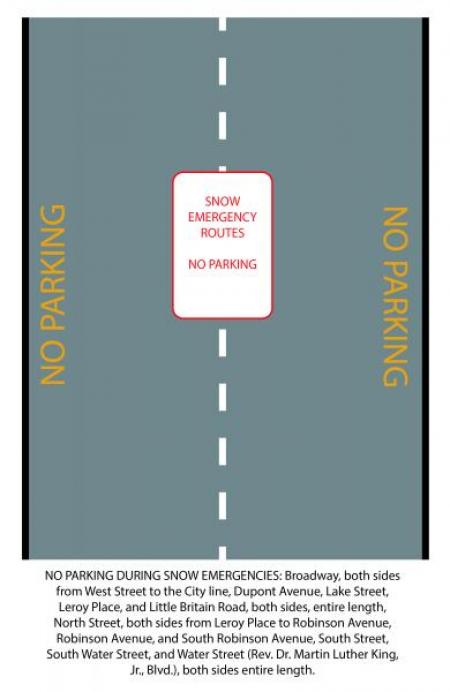 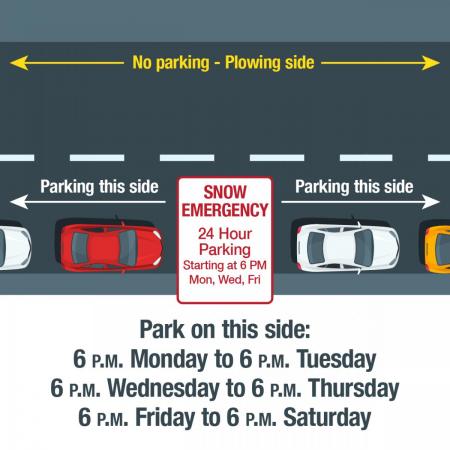 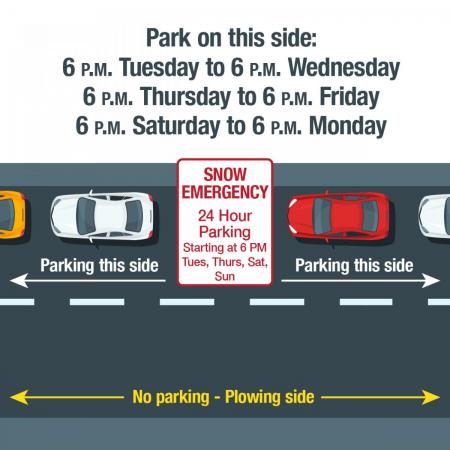 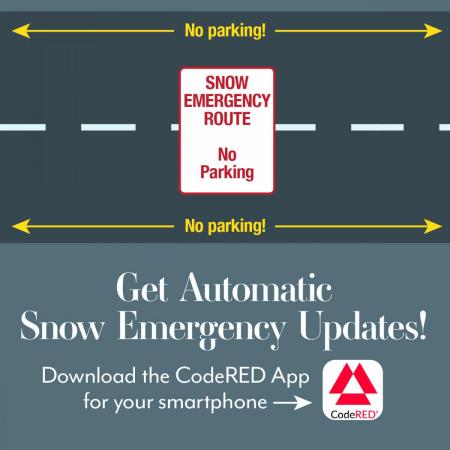