The City of Newburgh Police Department (CNPD) is an activ

e department of 64 sworn officers and 15 non-sworn staff. All officers have passed civil service exams, rigorous training, and physical fitness requirements before entering a patrol car for duty. After academy training, officers participate in field training where they spend several months with seasoned field training officers learning about department policies and procedures, as well as learning about the City of Newburgh itself. 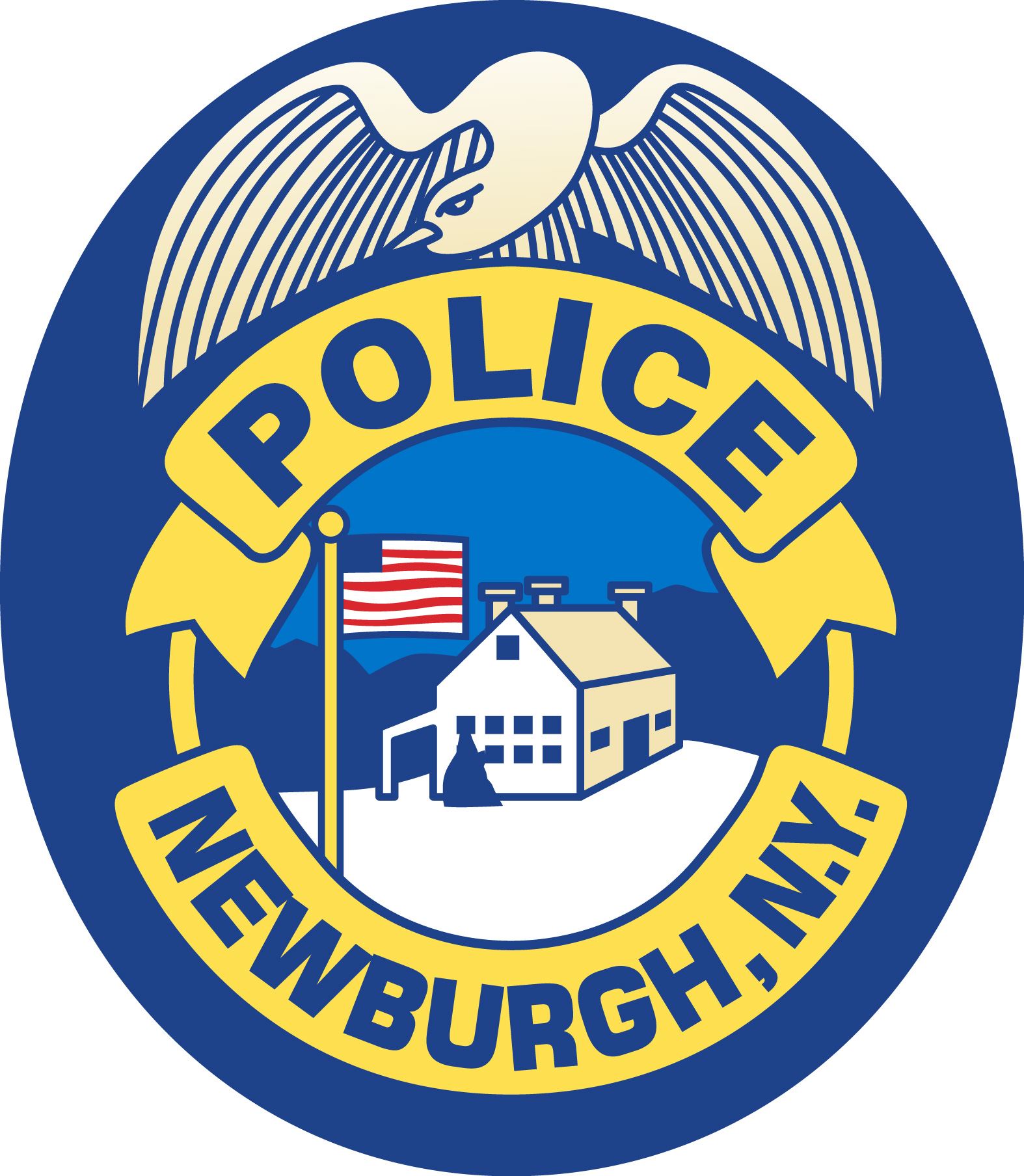 The City of Newburgh Police Department submits information pertaining to the Uniform Crime Report system monthly to the New York State Division of Criminal Justice Services. The Uniform Crime Report (UCR) dictates reporting standards for crimes. The first part of the UCR, known as the Part One crimes, covers the major Violent Crimes of Murder, Rape, Robbery, and Aggravated Assault, along with the major Property Crimes of Burglary (Residential and Commercial), Larceny, and Motor Vehicle Theft. The City of Newburgh experienced 956 Part One crimes in 2019. This was a 3% reduction in total Part One crime compared to 2018. This was the third year in a row to show a yearly decrease in Part One crime. Part One crime in 2019 was below a five-year average of 1,172, as well as below a ten-year average of 1,406.

The City also saw a decrease in Property Crime in 2019 (3%). Property Crime in 2019 was below both the five-year average and the ten-year average. Residential Burglaries broke even in 2019 with 2018 numbers, while Commercial Burglaries experienced a reduction of 15%. Larcenies yielded an increase of 2% with nine additional crimes in 2019 over 2018. Larceny was the only Property Crime to show an increase. Thefts from Motor Vehicles were the most frequent Larceny subcategory, but it showed a decrease of 14% compared to 2018. Unfortunately, over half the Thefts from Motor Vehicles in 2019 showed an unlocked door or open window. The next most frequent Larceny subcategory was Thefts from Buildings, which sustained a 10% increase in 2019 compared to 2018. Motor Vehicle Theft experienced a 54% reduction in 2019. Motor Vehicle Theft levels in 2019 were the lowest figures in a decade.

Gun Violence in the City of Newburgh showed mixed results in 2019 compared to 2018. While total Violent Crime in Newburgh has experienced several years of reductions, gun violence has remained a significant factor accounting for 22% of the violence in the past five years. Gun violence specifically was showing repeated years of reductions until 2019 when gun violence sustained a 33% increase compared to 2018. One specific factor of concern driving gun violence is criminal groups. In 2019, 78% of the shooting victims were injured during a group-involved incident. This was the highest rate of group involvement since CNPD started monitoring group involvement in 2015. Despite the increases in 2019, gun-related Violent Crime and shooting victim figures were both below the three and five-year average. Furthermore, 2019 figures for gun-related Violent Crimes and Shootings are still significantly lower than the peak years in 2014 and 2015 when numbers were near double that of 2019.

The City of Newburgh Police Department, through its Gun Involved Violence Elimination (GIVE) grant from the New York State Division of Criminal Justice Services, has been implementing multiple evidence-based programs in the City to target gun violence. These programs include hotspot policing to target emerging issues in the City, as well as other programs like the Group Violence Intervention model which targets known violent offenders while offering assistance to other subjects to course-correct their criminal behavior.

Innovative programs and partnerships have allowed the City of Newburgh Police Department to continue crime reduction efforts. New techniques are combined with good old fashion police work to improve the entire community. The Department actively seeks grants and partnerships to improve police operations. This has allowed the Department to do more with less. While budget constraints still exist, the needs of the community for an active law enforcement agency are still prevalent. Consequently, the Department continues to be creative, use evidence-based practices, and improve operations wherever possible.